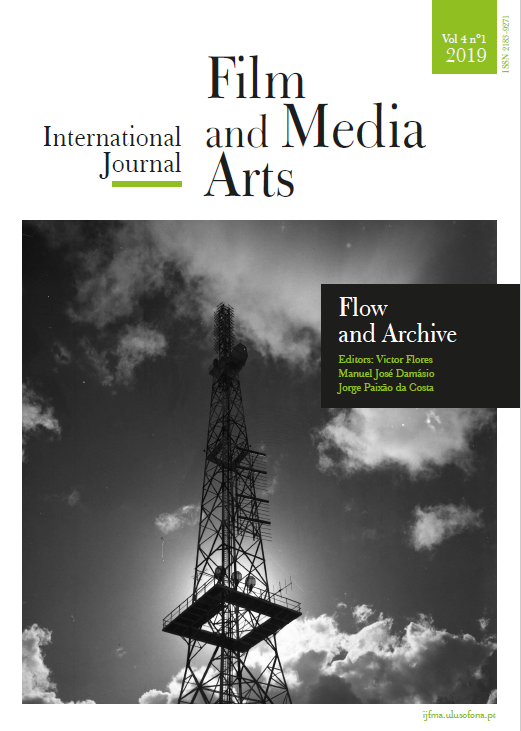 "The digital turn has allowed television to be reimagined after the networked computers. Following the telephone and radio, the new paradigm inspiring the future of television are the networked computers, their social networks and the participatory visual culture established on the aftermath of the twentieth-century cultural industries. After the liveness and flow, definitional components of television, we are currently offered with DVR-mediated television experiences and collections of short videos that can be uploaded, viewed and shared by the viewer. By becoming searchable and accessible online, television provides a similar experience to the archives and to the video aggregators that entertain the new generations of cellphone viewers. The discussion about the future of television not only makes it worth thinking about its past, the cultural value of its equipments and its most resilient genres, but is certainly an opportunity to analyze how TV journalism is challenged by social networks, and how its public service can be revalued." 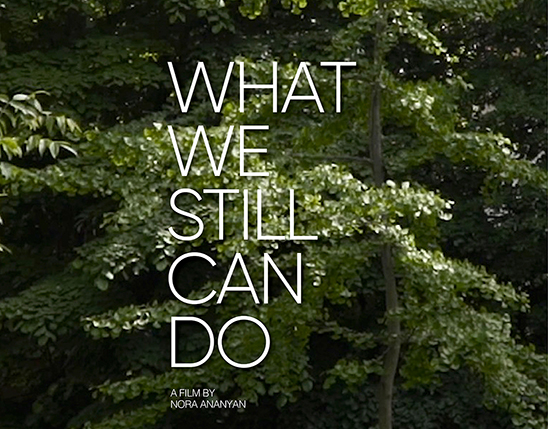 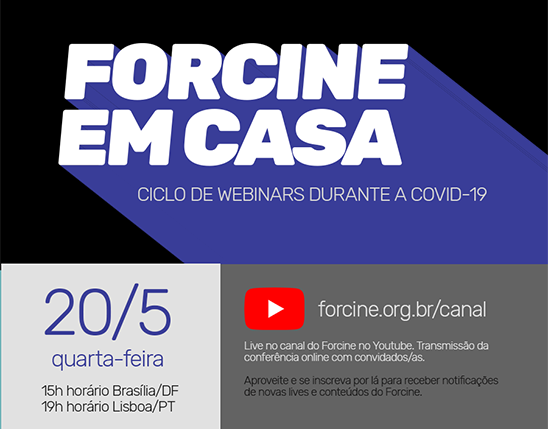 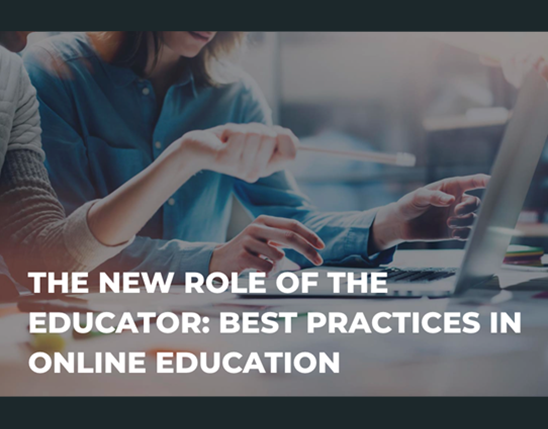 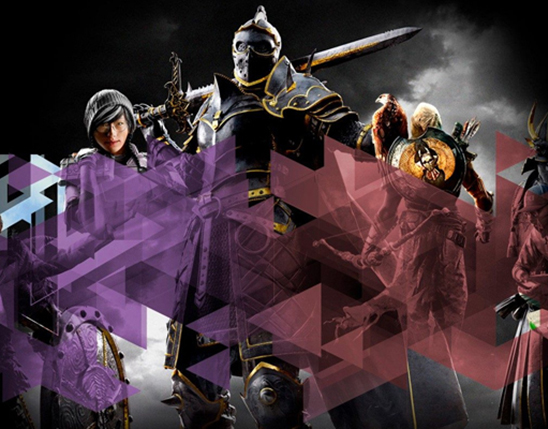