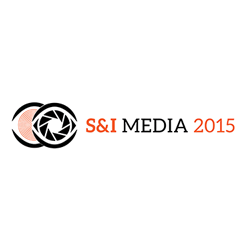 Stereo & Immersive Media — 2015 International Conference aims to bring together researchers, artists and archivists working on visual media renowned for their stereoscopic and/or immersive features. Stereo and immersive media environments provide an expanded field for photographic media since the 19th century. The recent revival of interest in stereo and immersive technologies has set an opportunity to research its historical roots and also the present-day challenges to visual culture.

Stereo & Immersive Media — 2015 International Conference will present in its opening plenary session the final results of the research project Stereo Visual Culture dedicated to the first national study of stereo photography in Portugal. The conference venue, the National Archive of Torre do Tombo, will host the exhibition ‘The Third Image — Stereoscopic Photography in Portugal and the Desire for 3D’, presenting the main authors, themes and compositions from 31 stereo collections of 9 national Portuguese archives and museums.

This conference welcomes a diversity of approaches and topics that may contribute to the critical understanding of stereo and immersive media today. Suggested research topics for contributions include:

Best papers will be considered for publication in a special issue of the International Journal of Film and Media Arts:
http://ijfma.ulusofona.pt

The conference is organised by the Universidade Lusófona de Humanidades e Tecnologias and by the Research Center CICANT. The conference includes a special guided tour to the conservation and restoration areas of National Archive of Torre do Tombo where historical and rare photographic documents will be presented.

Abstracts of between 200 and 300 words for presentations of around 20 minutes should be submitted, along with a brief biography by *FRIDAY 21 AUGUST 2015* in https://easychair.org/conferences/?conf=simedia2015

The official languages of the conference are English, Portuguese and Spanish.

More on the conference can be found at: http://stereoimmersivemedia.ulusofona.pt/

Further inquiries should be sent to: simedia2015@easychair.org 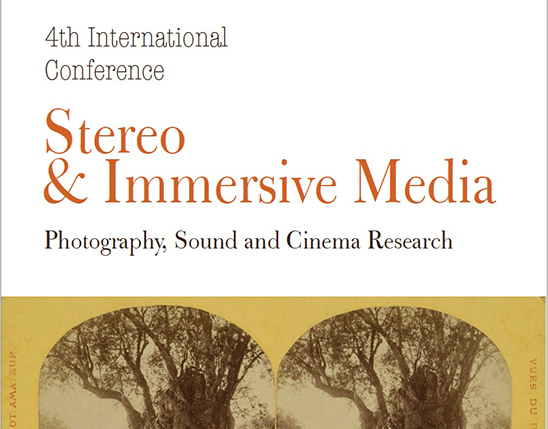 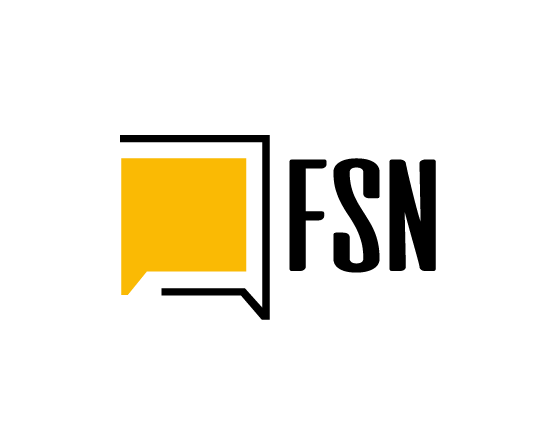 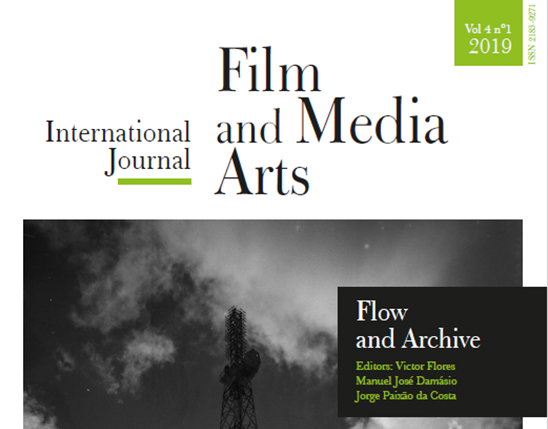 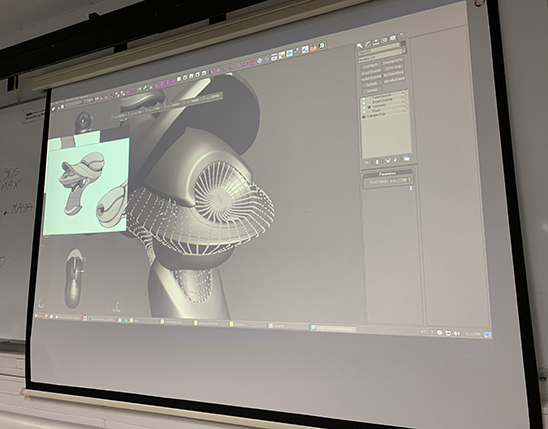