1993 – 1996 - France: Various works in contracting and carpentry. Assistant in a printing house ( RF Imprimerie), assistant in the restoration of old stained glass windows, delivery service, beginning of audiovisual activities with the registration of audio, video for lectures and cultural events in the housing area. Member of the“Club video de Changis” (Changis Video Club) that covered events in the region (Sports meetings, Regional News, Theater and Dance) . Filmed and edited a short interview on two concentration camp survivors, which was part of a national school contest on the theme of the “French Resistance”, being qualified in 2nd place.

Trainee and camera assistant at Planar (Film equipment Renting) as well as responsible for the maintenance.

Director of photography in more than 60 clips (The Gift, Sara Tavares, José de Castro, Da Weasel, Paulo Gonzo, Lucia Moniz and many others).

Winner of the award “Best Photography” for the video clip “Ok! Do you Want Something Simple” from the band The Gift at the TMN Video clip Awards in 1999.

Nominated for best photography and in the same contest the years after with the video clip “WaterSkin “ from The Gift.

Honor mention for the best photography and technical innovation for the advertising spots “ Vaqueiro Evolução “ in 2003 and Galp “Caravana” and Super Bock Green “Anjos” in 2004, by the Clube de Criativos de Portugal (Portugal Creative’s Club). 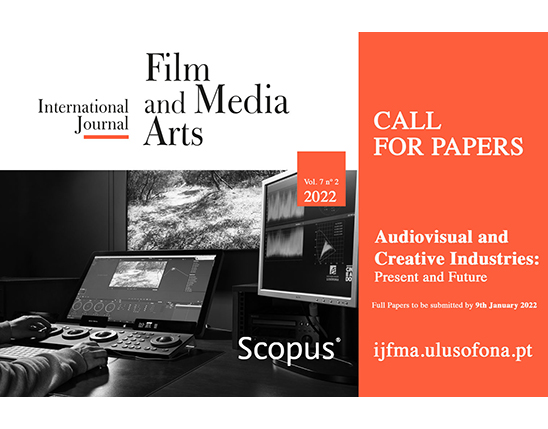 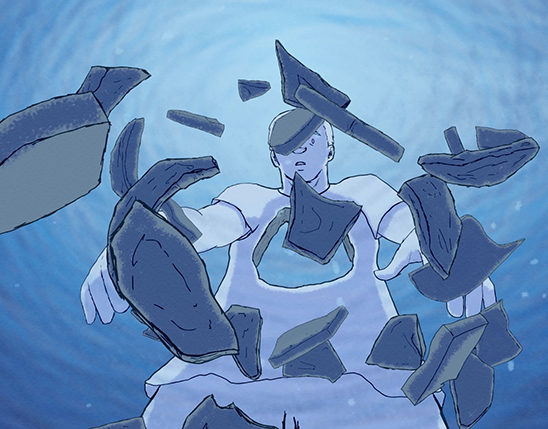 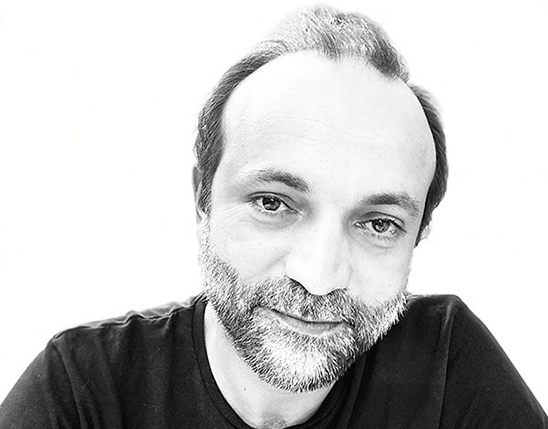 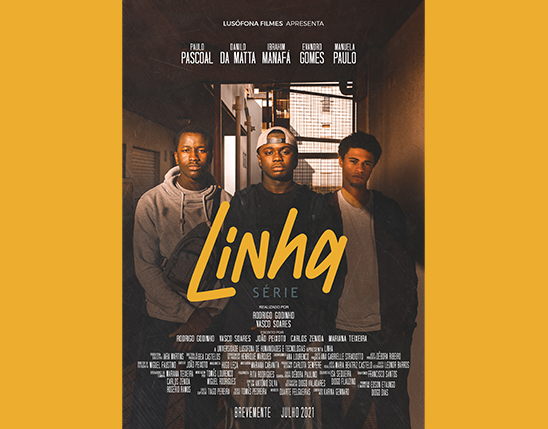