Rob Rombout , born in Amsterdam in 1953, is a filmmaker and teacher. Since 1988, he teaches directing at Sint Lukas in Brussels, he was also a professor at the INSAS and RITS. He co-founded the International Master documentary: "Doc-Nomads" bringing students from around the world in collaboration with other faculties. The program is divided into several global institutions. It also conducts workshops around the world (Brazil , Vietnam, China Canada , United States, Lebanon , ...).

Since The man who said in 1985, he made a couple of documentaries, many of which have been awarded a prize. Between Two Towers ( 1987), Perm -sion (1999), The Trap of Kerguelen (2000), Amsterdam via Amsterdam( co-directed with Roger van Eck ) and Queen Mary 2, Birth of a Legend (2004) Robert van Gulik, 3 lives ( 2008) or Amsterdam Stories ( 2012), which recounts a journey through the cities Amsterdam in the United States. The majority of these films reflect his love of travel and fascination with the sea. Currently Rob is working on a film about the Dutch writer Robert van Gulik . 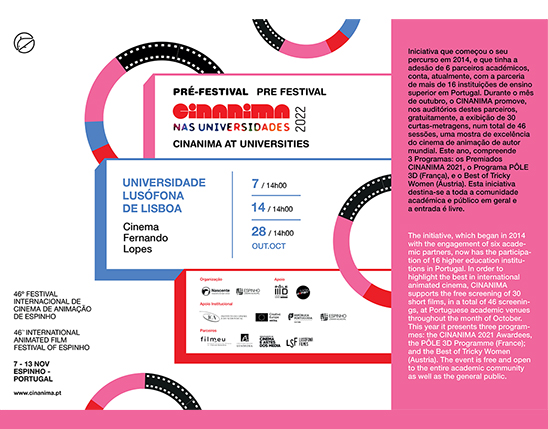 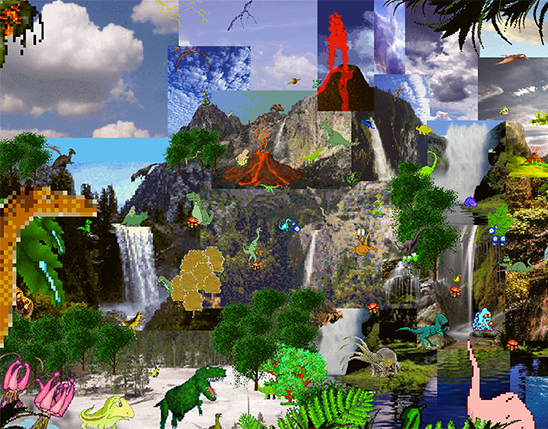 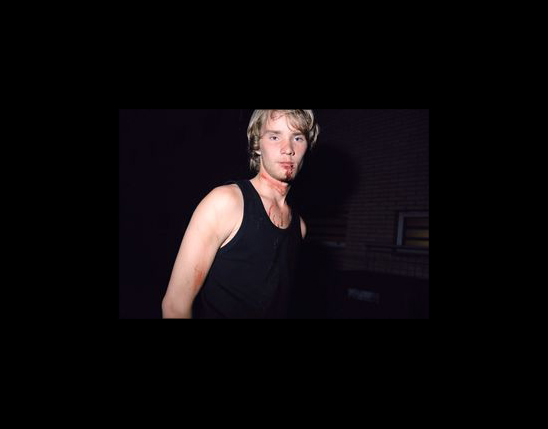 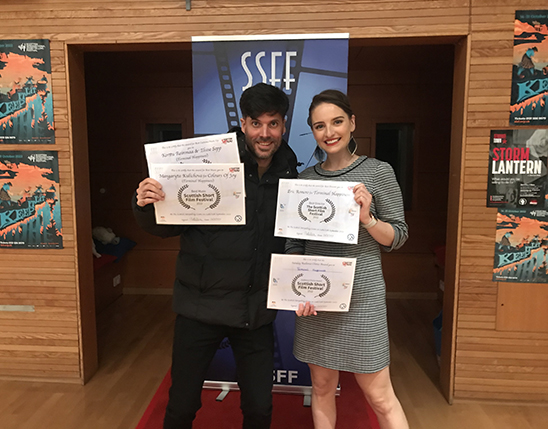