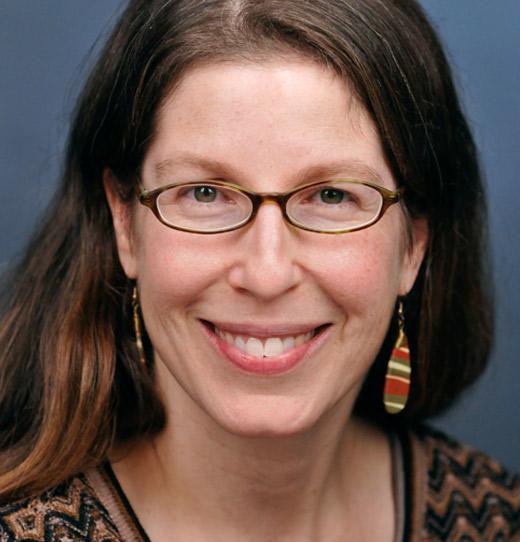 Tamara Falicov is a Professor in the Department of Film and Media Studies and in the Center for Latin American and Caribbean Studies. She is Interim Associate Dean for Research in the Arts and Humanities in the College of Arts and Sciences. She was awarded a Docking Young Faculty Fellowship for mid-career scholars at KU (2013-2016) and served as Chair of Film and Media Studies from 2009-2015.

Professor Falicov’s specialty is the study of Latin American film industries. She is the recipient of a Fulbright scholarship to Argentina, the result of which is the book The Cinematic Tango: Contemporary Argentine Film (London: Wallflower Press/Columbia University Press, 2007) which was selected as a CHOICE Outstanding Academic Title, 2008.

Two essays on film festival research have been published in anthologies for Wiley-Blackwell (Companion to Contemporary Latin American Film) and Routledge (Companion to Latin American Cinema). Professor Falicov is the co-editor of the book series Framing Film Festivals for Palgrave Macmillan with Marijke de Valck (University of Utrecht, Netherlands).

In addition to her Fulbright award, she was the recipient of an NEH Summer Stipend and was funded by NEH to attend a Summer University Teacher’s Institute in São Paulo, Brazil. 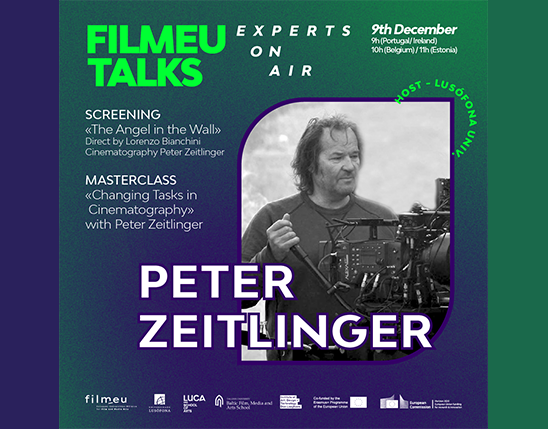 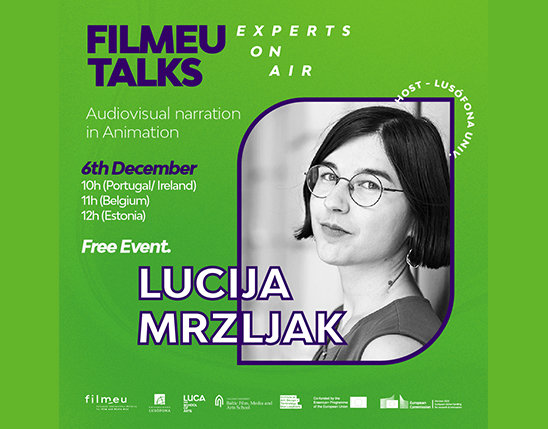 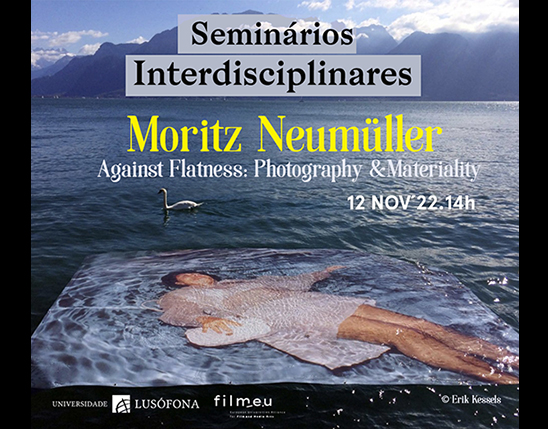