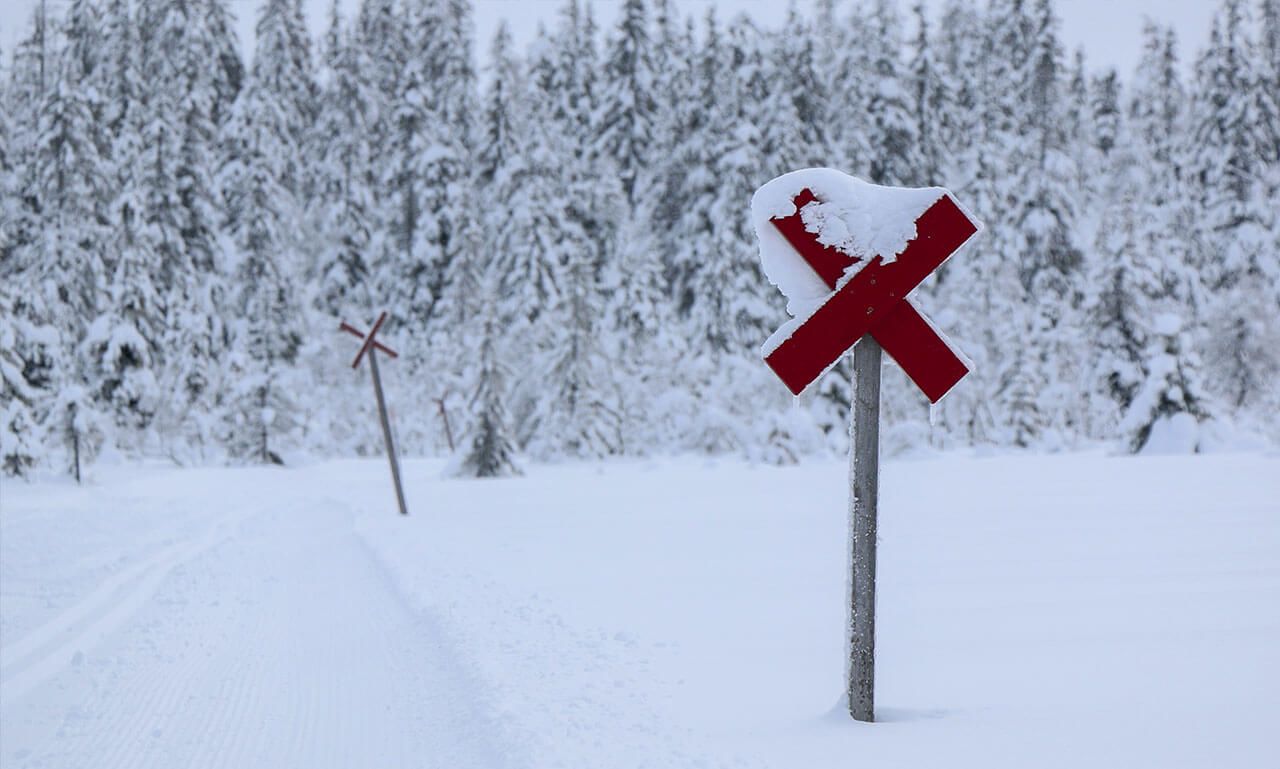 The European Audiovisual and Creative Sectors at a crossroads 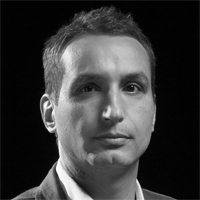 In the last decades, the European audiovisual and creative sectors have not stopped developing in size, significance and reach. They have assumed an increased role in policy, business and cultural life, but most of all they have greatly contributed to the consolidation of European identity and a stronger sense of community. Throughout the decades, different factors have contributed to the high levels of innovation in these sectors. I’d like to think that one of the main reasons for this is the ability of many of the organisations in these sectors to constitute themselves as critical cultural intermediaries that articulate the utilisation of specialised skills (‘know-how’); the development of linkages across society (‘know-who’) and the capacity to generate outcomes that affect and transform society (that is, to build ‘know-what’) and in this way promote desired transformations that reinforce our societal cohesion. Some might say this is a very optimistic understanding of the role of these sectors in society and that when one looks at some of the ‘products’ these organisations bestow on us, the last thing that pops into our mind is positive societal transformation… Nevertheless, I think at least we all agree these sectors and the medium they embody do have a significant, proactive, and forward-moving role to play in our society.

My argument is that at this moment in time, and aside from the larger, societal and economic challenges we all face, the audiovisual and creative sectors face a number of their own problems that, while threatening their future development, can also negatively impact our society as a whole. At the same time, some of these challenges also represent key future opportunities. And that is why the audiovisual and creative sectors are at a crossroads, and we all, either academics or professionals, are invited to participate in these discussions. I’ll start by highlighting some of the main challenges and problems I think these sectors are confronted with today:

Just as Europe stands at an historic crossroads, so do its audiovisual and creative sectors. These sectors have played a crucial role in Europe over the past 30 years. The audiovisual sector in particular has acted at the forefront of changes in many European countries. PSBs, for instance, were instrumental in promoting diversity and support the transition to democracy in many countries. At the same time, these sectors are consensually regarded as sources of potential economic development in more deprived regions or in areas that have undergone the shift from industrial industries to service based ones (i.e the case of the film industry). This is why for instance in recent times, governmental policy has focused investment – even if sometimes mostly on ideological grounds – on creativity, innovation and performance as potential sources of stronger local competitiveness in areas such as Romania and the Visegrad countries (Czech Republic, Hungary, Poland and Slovakia). The development of the creative sector has been vital to economies across parts of Europe as the primary materials and manufacturing sectors have declined in importance. While growth in exports of creative goods across Europe has remained comparatively low in relation to the rest of the world, this may be seen as the result of ‘catch-up’ elsewhere, though:  Europe continues, with the USA and Canada, to lead exports of creative goods from the developed economies. 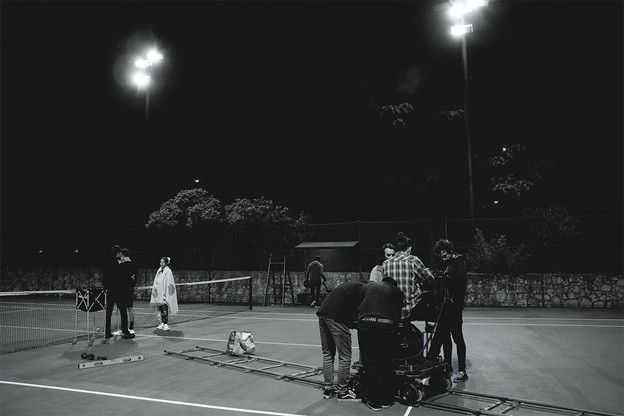 Despite such positive statistics, European creative policies that have focused on the contribution to GDP and export value have obscured two effects. The first has been in focusing attention on urban centres and so-called ‘creative clusters’. This has led to uneven development, both at national and Pan-European level. While some places have benefitted from the contributions of these industries in boosting employment, knowledge capital and international reputation, this has also led to the ‘draining’ of such assets from their immediate hinterlands or, indeed, across parts of Europe. The situation of the UK is in many aspects exemplary of this. Nowadays, many audiovisual activities have become concentrated in major cities such as Amsterdam, Berlin, Madrid and London, while neighbouring areas, for example, Saxony or Jutland, have experienced a population decline. On a Pan-European scale, concentration has become weighted towards the West at the expense of its East, unbalancing European innovation capabilities. Even recent efforts in countries like Lithuania, with its film cluster that ensured for instance the production of Chernobyl (HBO, Sky Atlantic, 2019), or Romania with Castel Film studios (responsible for mass productions such as The Nun (Corin Hardy, 2018)), do not hide the fact that greater volumes of activities are becoming concentrated in fewer locations. The implementation of the AVMSD could be an opportunity to change this, with the desirable development of production centres across Europe that could move production and innovation to less densified areas; but, so far, the tendency has been to reinforce existing centralities: look for instance at the case of the Madrid region in Spain. The second impact of the growth of audiovisual and creative activities has been within econometric approaches. Useful measurements of creative activities in terms of their contributions to national GDP performance have emerged in the last decades namely following pioneering work in the UK. However, these have obscured alternative forms of valorisation of artistic and cultural diversity by placing all weight on ‘creative outputs’ at national levels and the consequent economic results (i.e. in exports).

Creativity – particularly within audiovisual industries – has been taken to act at the leading edge of economic transformations for the past 30 years. This is partly to do with the actual technology-driven, symbolic goods produced but also to do with the nature of labour in these sectors:  project-focused, flexible and capital-light in character or, put otherwise, professionally insecure, precarious and under-assetised. Some understandings of ‘culture’ have also consigned its value to its potential economic contributions, where the market becomes the arbiter of value (through, for example, cultural heritage valorised solely in terms of increased tourism revenues).

At the same time, the emancipatory and active roles of culture in everyday life have become obscured or consigned to counter- or peripheral roles. Put more frankly, austerity measures have pushed less profitable cultural practices, such as performance, further to the edges of society as state and other support for these has been reduced. The pandemic has only amplified these tendencies. As state subsidies are reduced, so access to more ‘highbrow’ cultural and creative activities, such as the theatre, has mostly been subject to class determinants. As a result, the broader societal and educational benefits of the creative sector in terms of giving access to all are sometimes lost. This may be taken in terms of their broader roles in fostering innovative and imaginative mindsets. It also ignores the interdependencies that exist within these sectors and diminishes the power of the audiovisual to synthesise contributions coming from different cultural domains.

Considering what we have just said, there is a need to update how we conceive of these sectors, to upscale their significance and rethink their societal roles. And this is where I believe audiovisual and media scholars, and television academics in particular, can have a key role. The highly diversified European televisual landscape is actually one of the last safe havens for a lot of locally produced high-end content that answers to some of the challenges I initially highlighted. At the same time, the growing significance of the creative and artistic areas as disciplines in their own right is well portrayed in the decision to create a cluster dedicated to these areas in the new Horizon Europe programme, the announced call for a EIT (European Institute of Technology) Knowledge Innovation Community (KIC) in the area of the cultural and creative industries, and the recent approval by the EU of one “European University” (https://www.filmeu.eu/ ) in the field. It is for all these reasons that I think that the future debate on the audiovisual and creative sectors we all as a society want and need should not only be led by companies or politicians. We, the academics in the field, must be the source of recommendations that, by acknowledging the challenges and problems we face, but also by building on the richness and historical diversity of the medium we know and value better than others, can support the transformations that will impel the European audiovisual and creative sectors to have a more positive and assertive societal role. 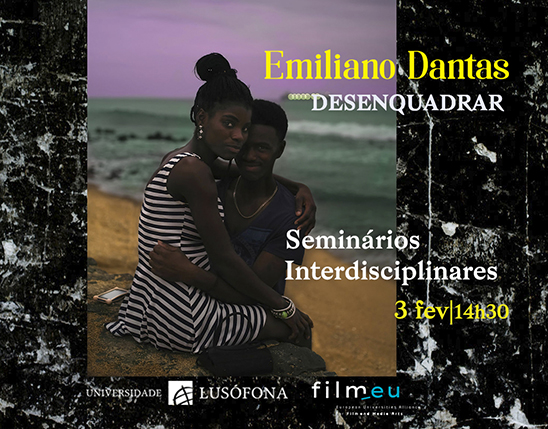 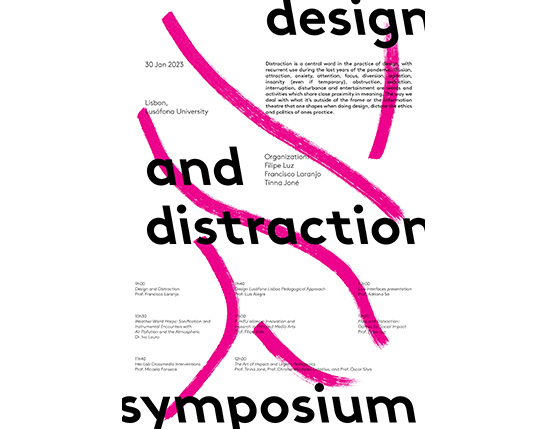 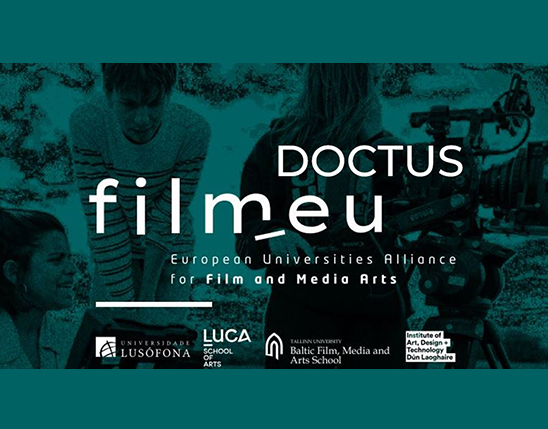 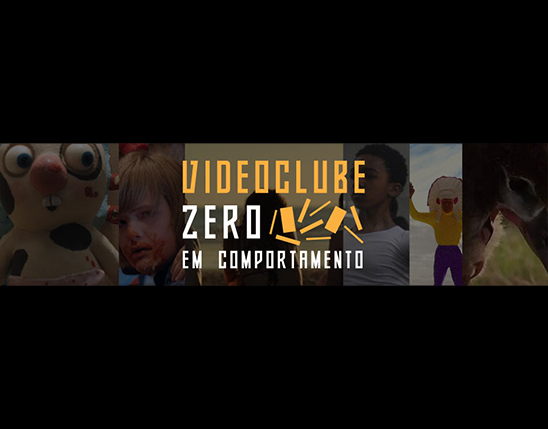