Lisa Leeman believes that strong narrative and character-driven films can change the world, one story at a time, and that the path to social change is through the heart. Lisa’s groundbreaking first film, Metamorphosis: Man into Woman , won the Filmmaker’s Trophy at the 1990 Sundance Film Festival & garnered the top broadcast ratings on POV, PBS’s documentary showcase. Roger Ebert named Leeman’s One Lucky Elephant as one of the best documentaries of 2011. That film was broadcast on OWN as part of Oprah Winfrey's Documentary of the Month Club, and selected for the U.S. State Department's American Documentary Showcase.

For the last twenty-five years, she has directed, produced, written & edited many feature & short documentaries. She most recently co-directed the award-winning feature doc Awake , which will be in theaters in the Autumn of 2014. Notable works include directing the feature doc Out of Faith (PBS) & producing the feature doc Crazy Wisdom: The Life & Times of Chogyam Trunga (Alive Mind Cinema). Lisa has collaborated with many acclaimed filmmakers, including Haskell Wexler, the renowned cinematographer with whom she co-directed Who Needs Sleep (Sundance, 2006).

Lisa spent a decade editing award-winning social issue documentaries, including the acclaimed Made in LA , and films for Renee Tajima-Pena; Michele Ohayon; Micha Peled; Stanley Nelson, and others. Lisa has served as a judge at the Sundance Film Festival , the president of the International Documentary Association , and on the boards of the IDA and the National Coalition of Independent Public Broadcasting Producers. She sits on the faculty of USC’s School of Cinematic Arts, and has taught master classes on documentary filmmaking in China, Portugal, Jordan, & Malawi. In addition to Sundance’s Filmmakers’ Trophy, honors include an Emmy nomination and the once-in-a-lifetime American Film Institute Independent Filmmaker Grant. 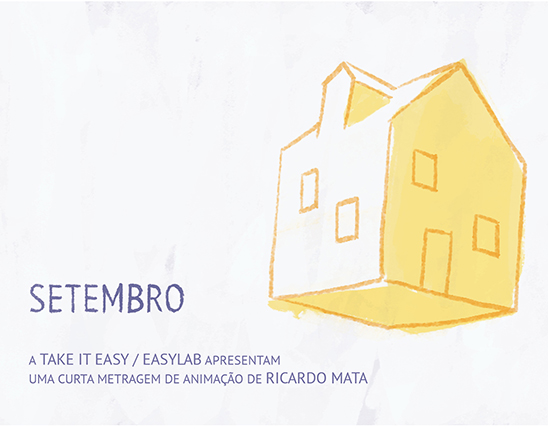 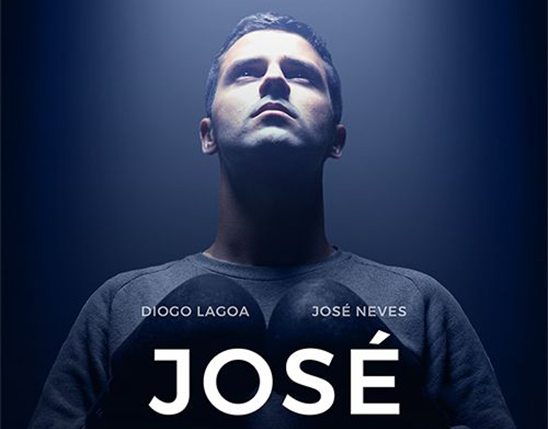 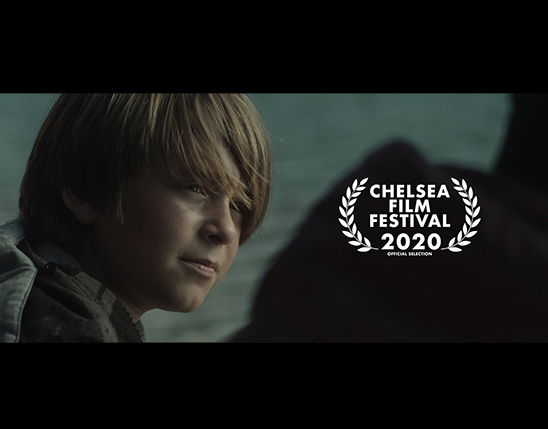 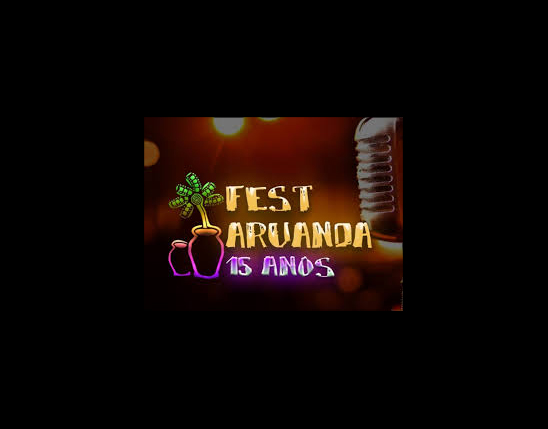